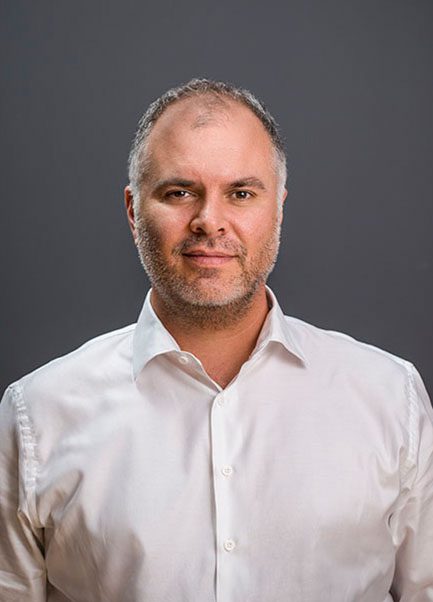 As the founding principal of Jones Architecture, Alan guides the creative design process and focuses on client relationship cultivation and staff mentorship. He is known for his ability to align himself with his client’s tangible and intangible goals for their projects. His work reflects his finely developed design sensibilities, high level of technical skill, and breadth of construction experience. Alan recognizes that a project’s success is determined by the strength of the fundamental idea behind it, the quality of the team’s rapport, and a mutually understood and shared goal.

Alan has been practicing architecture for 25 years. He is a native of Lakeland, MI and grew up working in his family’s fine millwork business in Ypsilanti. This early exposure to the craft of building and design inspired his pursuit of an architecture degree at the University of Michigan. He started practicing in Ann Arbor, then moved to Seattle, where he worked with Jeffrey Taylor Architects on complex residential projects throughout the Pacific Northwest.

He moved to Portland to join Holst Architecture in 2001. There, he practiced for over thirteen years, honing his skills and refining his approach to the architectural and construction process. He has worked on a diverse range of project types including fine single-family homes, multi-family housing, urban mixed-use in-fill development, adaptive reuse projects, student housing, offices, banks, and corporate headquarters. His collaborative approach to projects has made him particularly adept at shepherding projects through complex jurisdictional processes.

Now a permanent resident of the Pacific Northwest, Alan understands and appreciates the geographic and climatic forces that shape the region and the people who define its unique character. These elements continue to inspire his work at Jones Architecture. 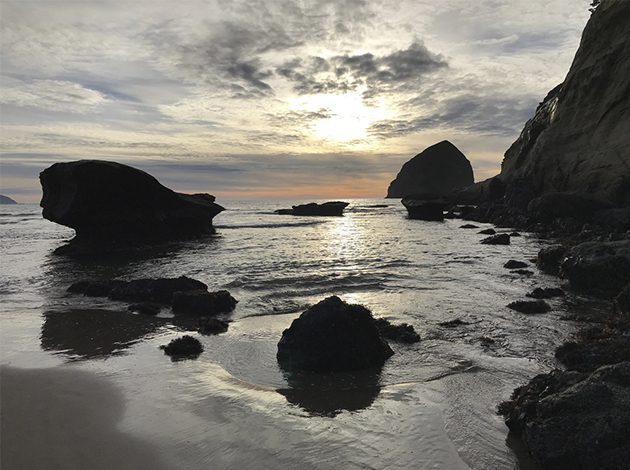 Grows up learning from the family millwork business in Ann Arbor alongside his father and grandfather, inspiring him to pursue a career in building 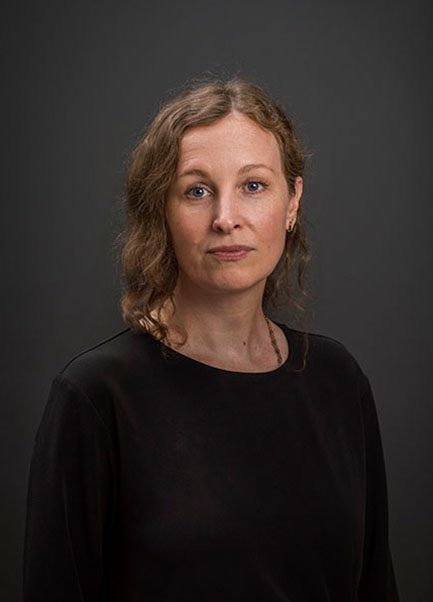 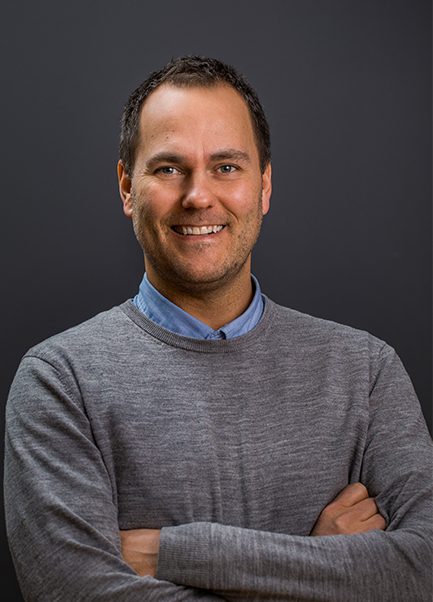 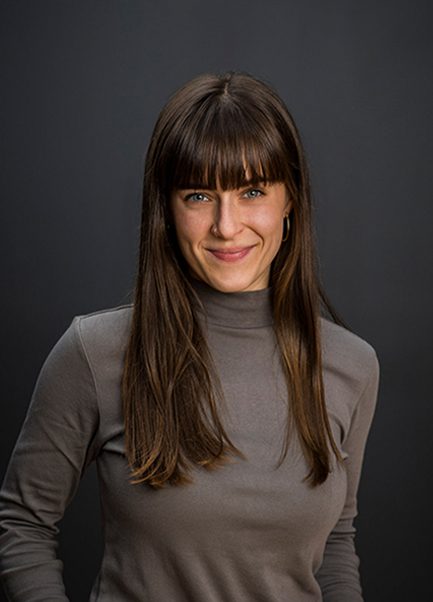 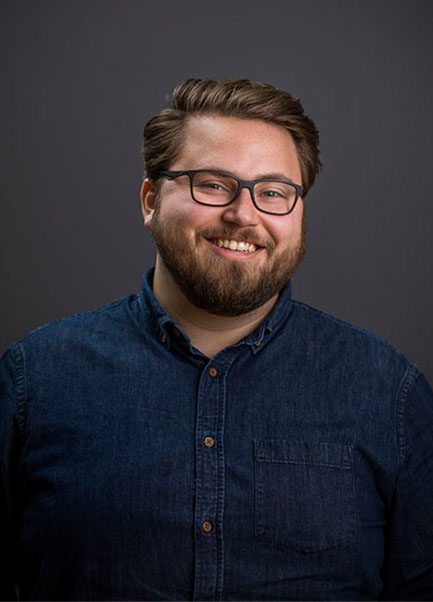 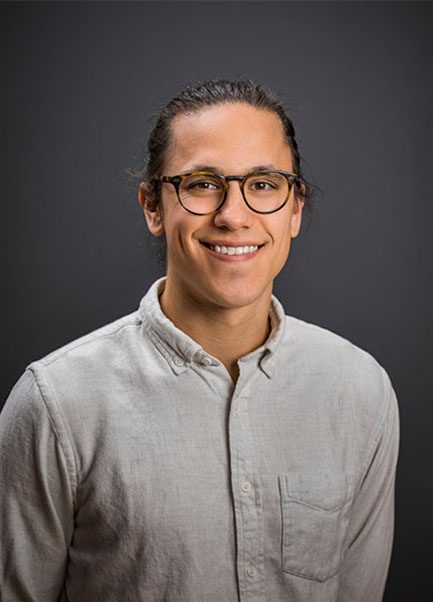 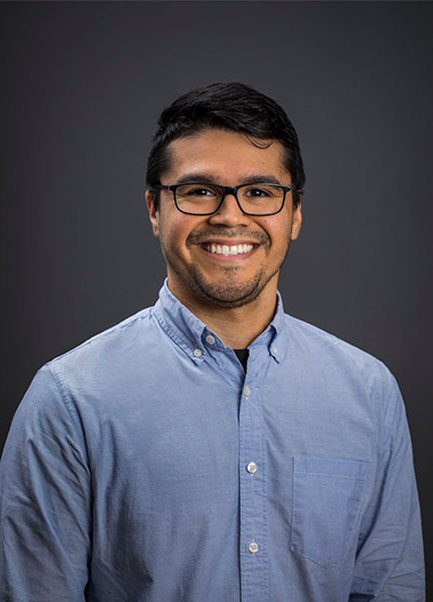 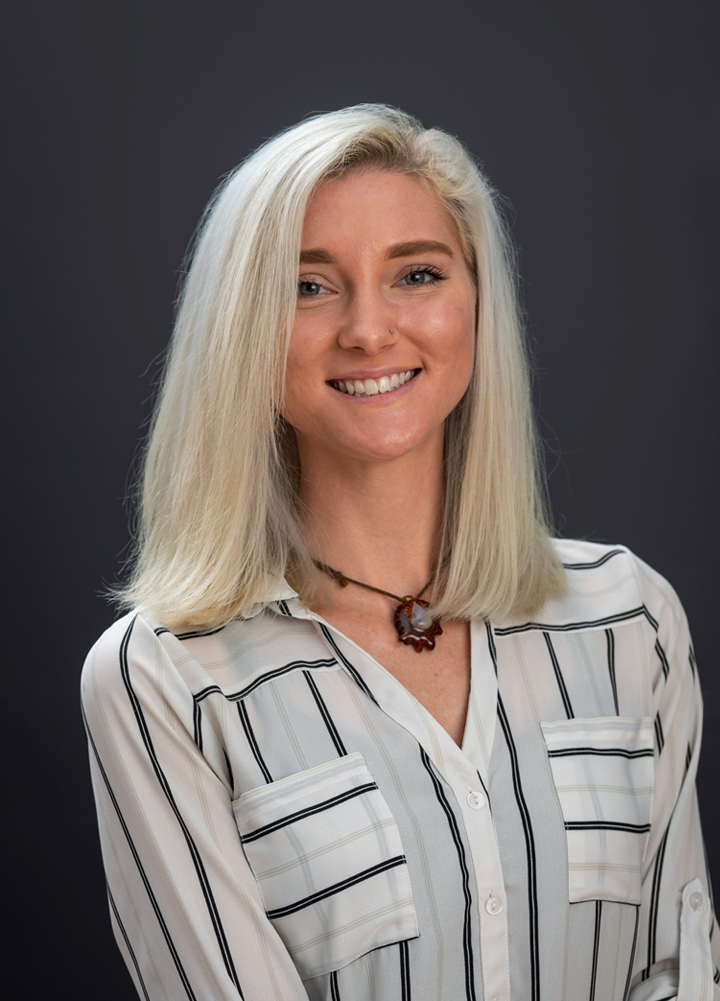 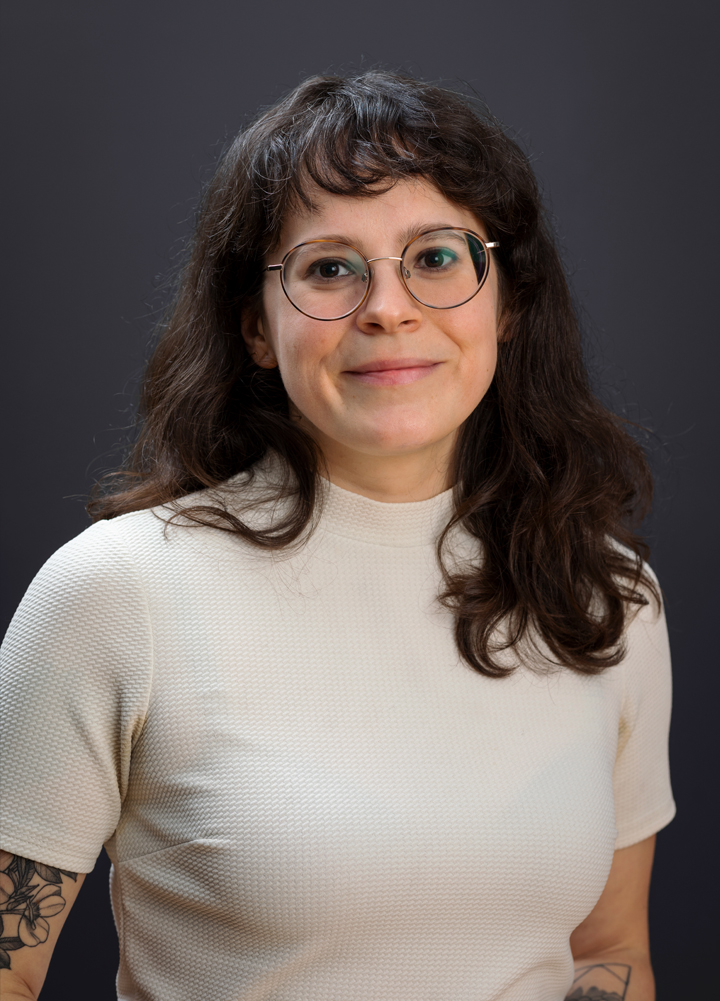 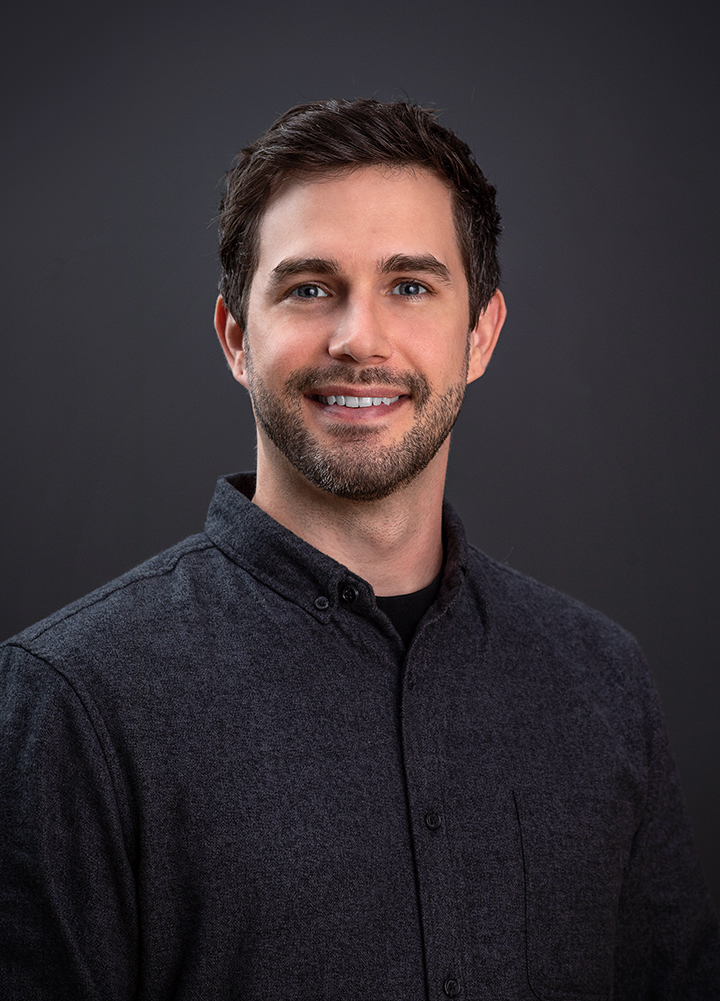 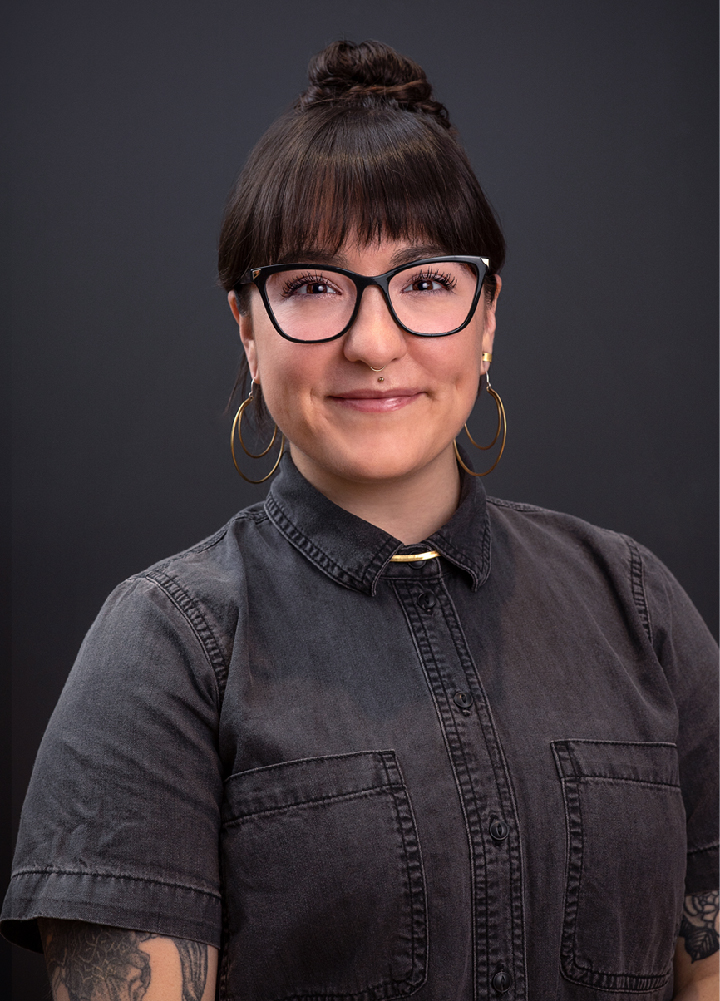 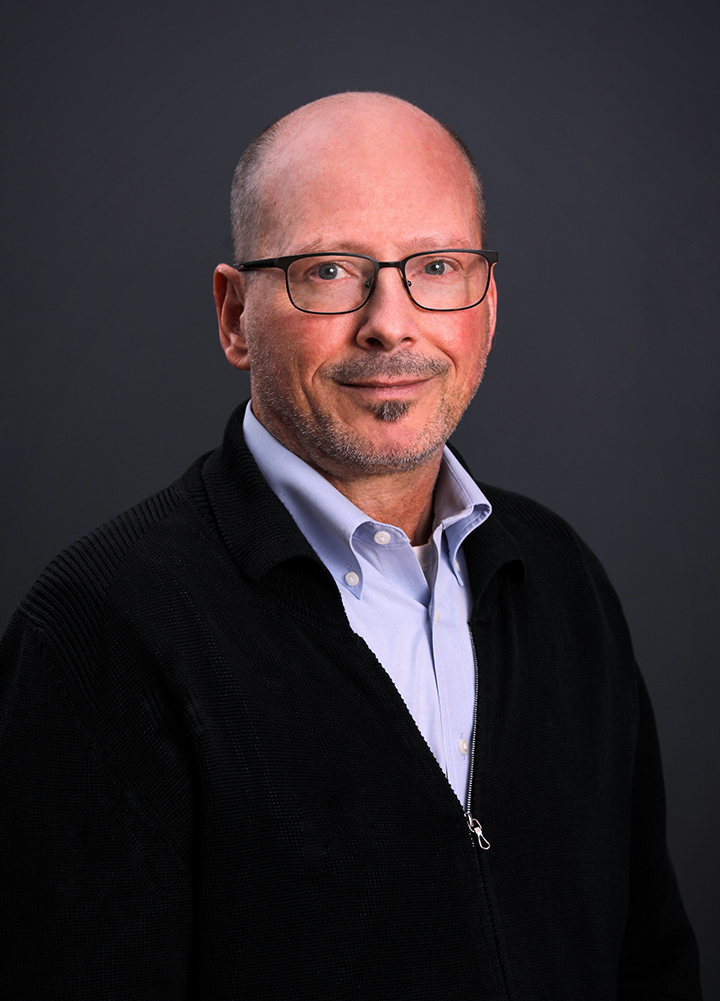 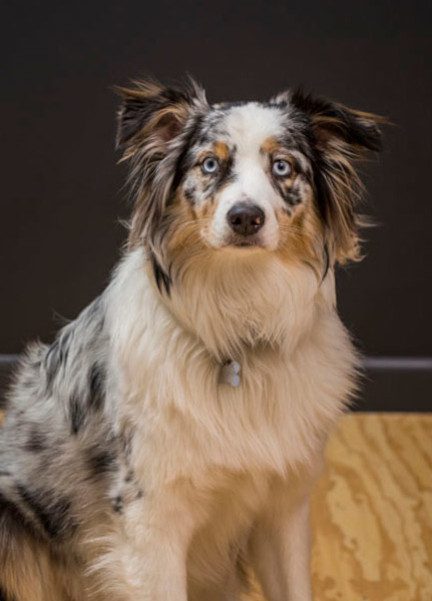